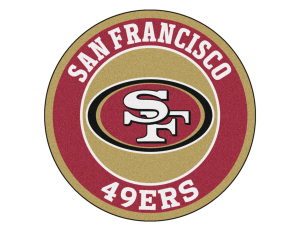 Dennis Bregante passed away peacefully on Dec. 7, 2019.  He was 76 years old.  Born in 1943, Dennis lived in his childhood home in Kentfield, California for many years.  Dennis worked for the College of Marin in Kentfield for 38 years as well, and it was there he met his beloved wife, Pauline.  Throughout their 36 years of marriage, some of their best times were spent traveling to Europe, enjoying Hawaiian vacations and getaways to Carmel, attending the theater in SF and having special dinners at local wineries with family and friends.  Dennis was a passionate San Francisco 49er fan and season ticket holder at Candlestick Park for years, and avid sports fan.  A truly kind man, Dennis was loved and respected by all.  Fittingly, Dennis will be laid to rest next to his wife Pauline on Saturday, December 14th at Mt. Olivet Cemetary, one day before what would have been their 46th wedding anniversary. He is survived by his sister-in-laws, Judy Bregante and Barbara Hollified, his nieces, Joy Bregante, Jody Bregante-Weiland, Angela Stiveson and Meredith Simpson, nephews-in-law, Walt Weiland and Mike Stiveson, and grand-nieces/nephews Elizabeth, Katelyn and Will.  The family requests donations in Dennis’s memory are made to Guide Dogs for the Blind.