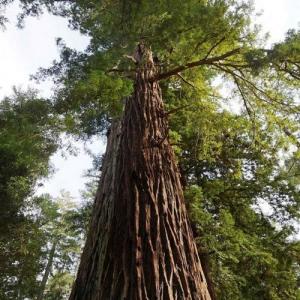 Died on December 26, 2019.  He was born on May 19, 1957 in National City, CA to Tom and Faye Hendricks.  He attended Drake High School in San Anselmo and had a career in retail business with various Marin County employers.

Dan had many interests and a great deal of knowledge about gems, minerals and botany, as well as music including but not limited to the music scene in the Bay Area in the 60's and 70's and Rockabilly.

He was an avid non-judgmental reader of obituaries (so care must be taken)  and a  lifelong fan of the San Francisco Giants.  His memory was legend.

He is survived by his parents, Tom and Faye Hendricks of San Anselmo and his brother, Andrew of Indiana.

To send flowers to the family or plant a tree in memory of Daniel John Hendricks, please visit our floral store.