Share a memory
Obituary & Services
Tribute Wall
Donations
Read more about the life story of Peter and share your memory.

Peter Harold Fleig, a resident of San Rafael, passed away peacefully on August 10, 2022 surrounded by his wife, children, and grandchildren after suffering a cardiac arrest at home. He was born in Queens, New York on July 13, 1938 to William and Mary Fleig. His father was a Captain in the New York City Police Department and his mother was a homemaker in New York whose parents emigrated from County Leitrim in Ireland.He leaves behind his wife Jeanette and daughters Emilie (Bryce Fisher-Fleig) and Helena (Douglas Miller-Fleig) and grandchildren Soren, Lucien, Theodora, Amias, and Aster.A 1960 graduate of NYU Polytechnic with a degree in Mechanical Engineering, he also received from NYU in 1963 a Master of Science degree in Industrial Engineering. He resided at the New York Athletic Club while attending Fordham Law School, after which he became a member of the New York State Bar and earned the Chartered Property and Casualty Underwriter Designation.He served as an officer in the U.S. Army Corps of Engineers and was a Past Commander of American Legion Post 334 in Floral Park, New York. Given his interests in history and architecture, he was a member of the National Trust for Historic Preservation for many years. In 1999, after a 37 year career with Pfizer Inc., he retired as Assistant Director of Risk Management & Insurance.After both their daughters graduated from Harvard Divinity School, Peter and Jeanette decided in 2012 to move to the Bay Area from Long Island to be closer to their daughters. A beloved and devoted husband, father and grandfather, he was deeply committed to his family and his Catholic faith. He will be sorely missed by those who knew and loved him.Assisted by Monte's Chapel of the Hills, San Anselmo, CA.

To send flowers to the family or plant a tree in memory of Peter Harold Fleig, please visit our floral store. 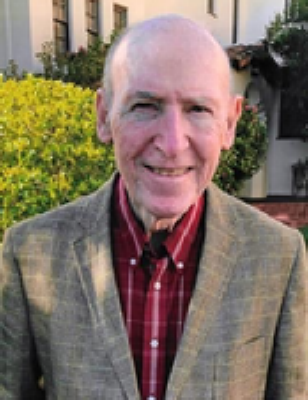 You can still show your support by sending flowers directly to the family, or by planting a memorial tree in the memory of Peter Harold Fleig
SHARE OBITUARY
© 2023 Monte's Chapel of the Hills. All Rights Reserved. Funeral Home website by CFS & TA | Terms of Use | Privacy Policy | Accessibility