Our staff is comprised of dedicated professionals with the experience to answer all your questions regarding our services. Please feel free to contact our staff members at any time. 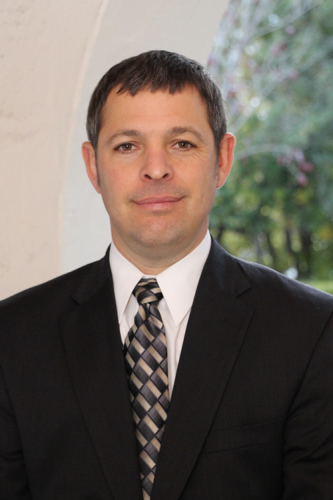 Edward "Ed" Leon purchased Monte's Chapel of the Hills Funeral Home in San Anselmo in 2008 after working for Charlie Monte for the prior 10 years. A native of Windsor, Ed enrolled in the San Francisco College of Mortuary Science about a year after graduating from high school and has worked in the industry since. Ed has worked in Petaluma, Mill Valley and finally San Anselmo. He is one of the last funeral home owner-operators left in the Bay Area, as more and more mortuaries are corporately-owned. Ed purchased Duggan's Mission Chapel in Sonoma in December 2016, after the Duggan Family retired. He is a member of ICF St. James Branch 161 of Larkspur. Ed enjoys travel and adventuring throughout the world. 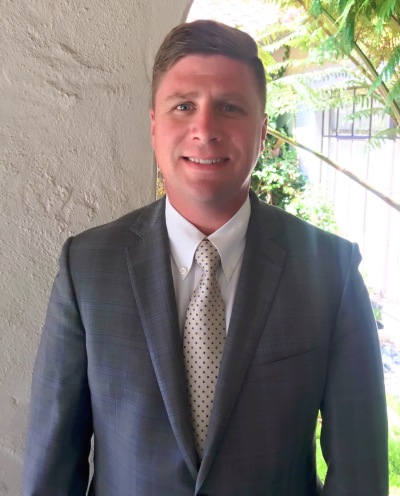 Brian has been in the funeral business for 23 years. A graduate of San Francisco College of Mortuary Science, Brian and his wife live in Mill Valley, and when not working, enjoy traveling, their beagle and epicurean delights throughout the Bay Area and the world. 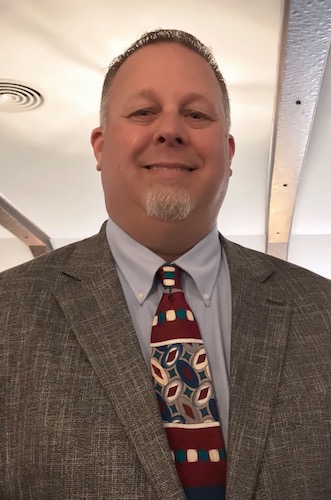 Kirk has worked in the funeral industry for many years. Born and raised in West Marin, he graduated from the San Francisco College of Mortuary Science in 1984. After working in the funeral industry for many years with his uncle, Leroy Cheda, in Mill Valley, he continued his profession in Petaluma, Sebastopol, Santa Rosa and now Sonoma as well as San Anselmo. Kirk's commitment to educate the public in funeral options is ongoing and he looks forward to serving Marin and Sonoma Counties for many years to come. When away from work, Kirk enjoys cooking and visiting with with his three children who are away at college in San Diego, Hawaii and Florida. 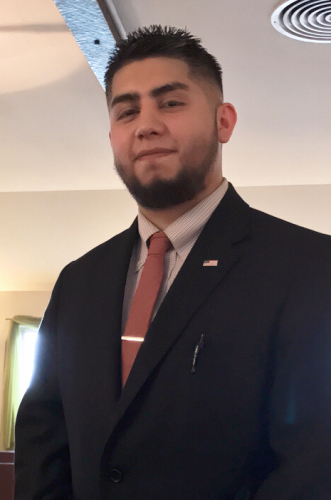 Oscar joined the team at Monte's Chapel of the Hills in December of 2016. He handles everything from cremations to counseling our Spanish-speaking families. A 26-year resident of Sonoma, Oscar enjoys sports, travel, and spending time with friends and family. 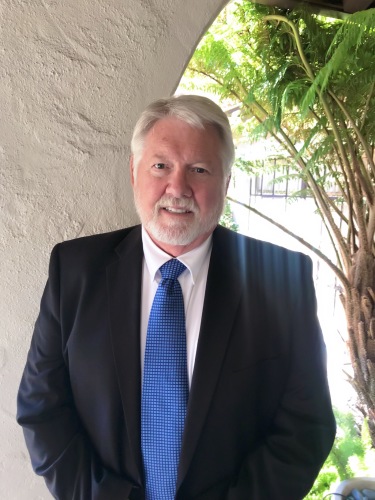 Robert "Bob" Gray has been involved in the funeral business for many years by way of his relationship with his brother-in-law, Charlie Monte, who owned the mortuary for 40+ years prior to the purchase by Ed Leon. Bob and his wife have lived in San Rafael for 26 years. 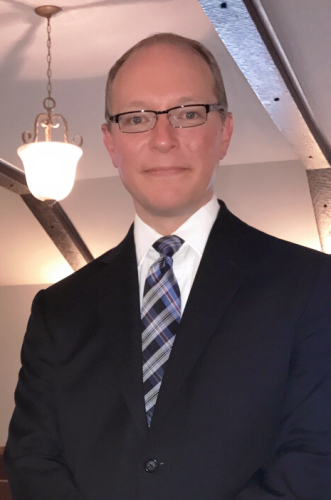 Thomas joined Monte's Chapel of the Hills in February 2017, and feels very blessed to be among his new neighbors in Marin County. Within two weeks of graduating from high school, Thomas started in the profession as an apprentice embalmer. Later, after graduating from Commonwealth Institute of Funeral Service in Houston, Texas, Thomas moved back to his West Coast roots in California. Thomas has served in the funeral service profession for 23 years and is licensed in the states of California and Texas. He enjoys living in downtown Petaluma with his husband, Roger, and cat, Phoebe. Attending St. John's Episcopal Church in Petaluma, walking and going for scenic drives occupy his time when away from the funeral home.

A year of daily grief support

Our support in your time of need does not end after the funeral services.  Enter your email below to receive a grief support message from us each day for a year.  You can unsubscribe at any time.

© 2020 Monte's Chapel of the Hills. All Rights Reserved. Funeral Home website by CFS